Skip to content
Mr Steve (Stefan) Israeler came to visit Tarnów on July 04. His family comes from Wadowice and Kęty, later they lived in Kraków. Steve came to Tarnów during World War II as a young boy. He worked as a carter, a carriage driver, when he was about 12 years old. He drove a horse and carriage for the German SS Chief Rommelman and Grunov from the Gestapo. Both extremely cruel men.

We went to Warzywna str., where he lived before the Ghetto in Tarnów, then we saw Jewish Cemetery and PCK str. (it was Zyblikiewicza str. until 70.), where he spent some time also.

Mr Steve was part of one of the last Jewish group left for clean up of the Tarnów ghetto. He said: „I was last Jew in Tarnów”. He lost his entire family – both in Tarnow and in other sites. It was very moving and informative meeting. 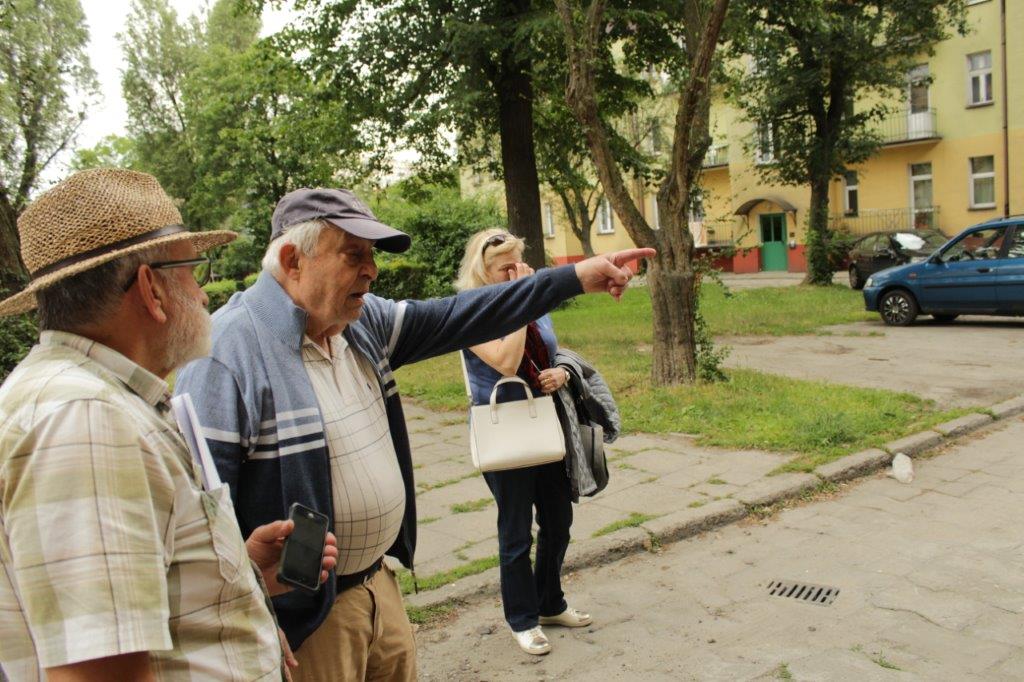 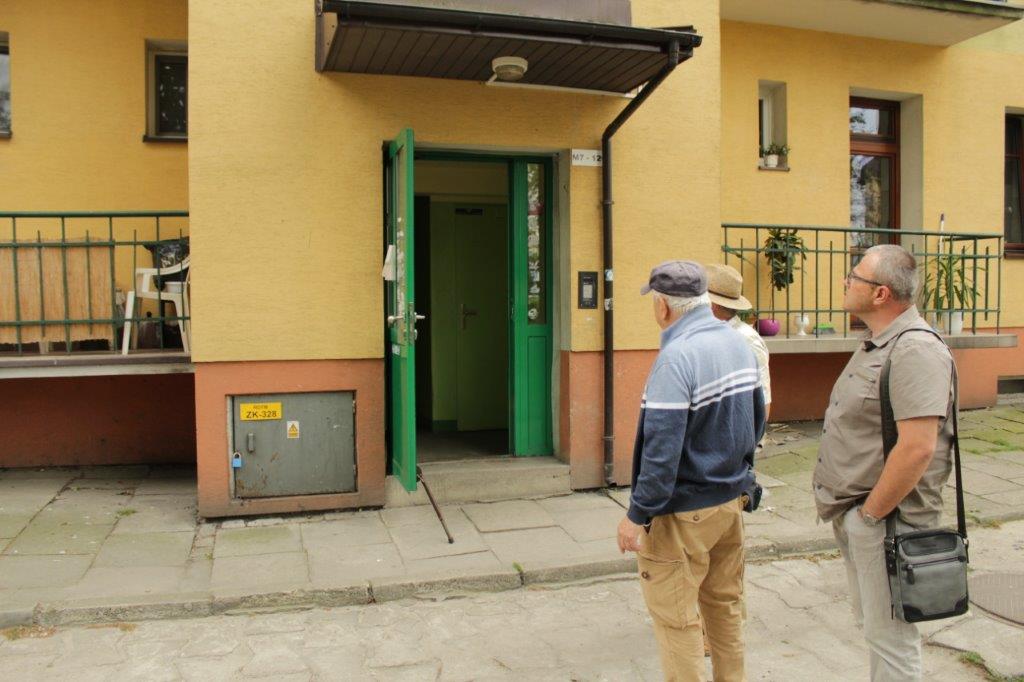 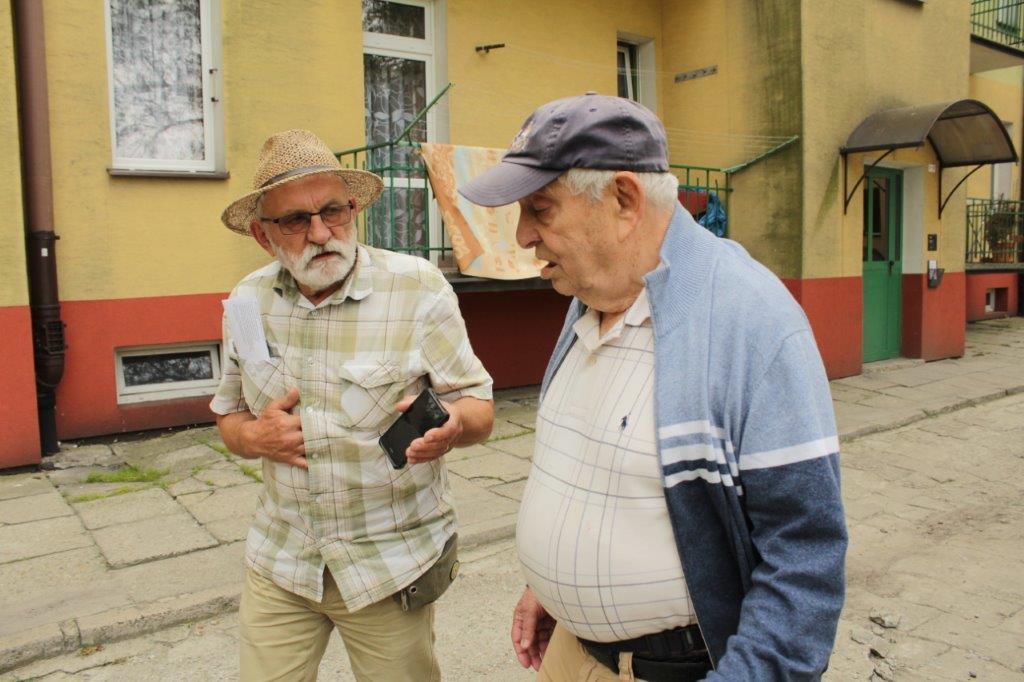 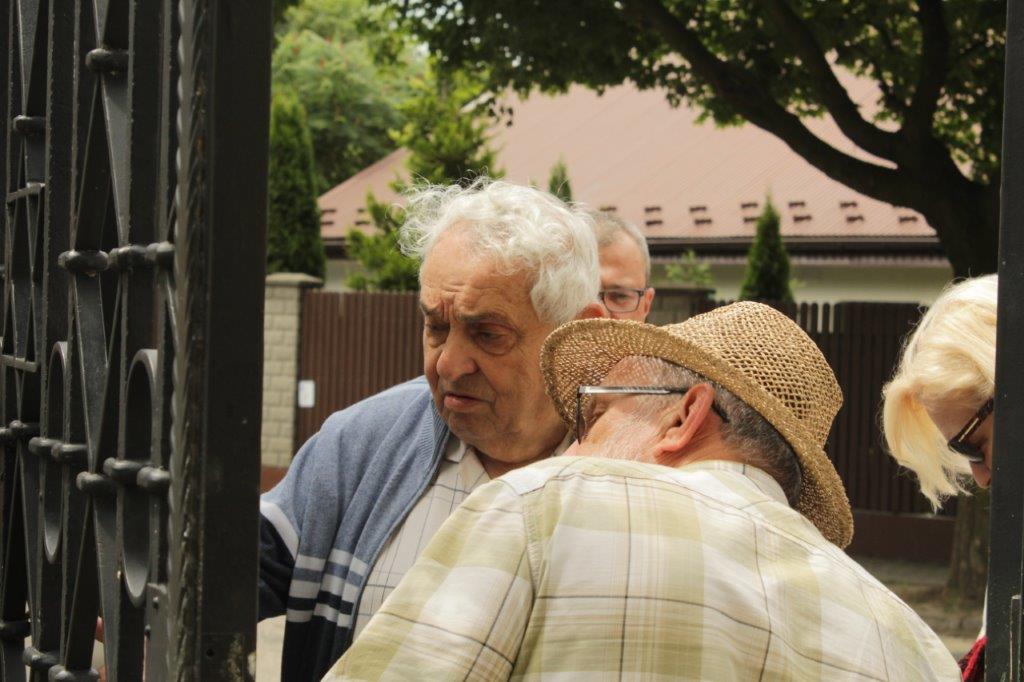 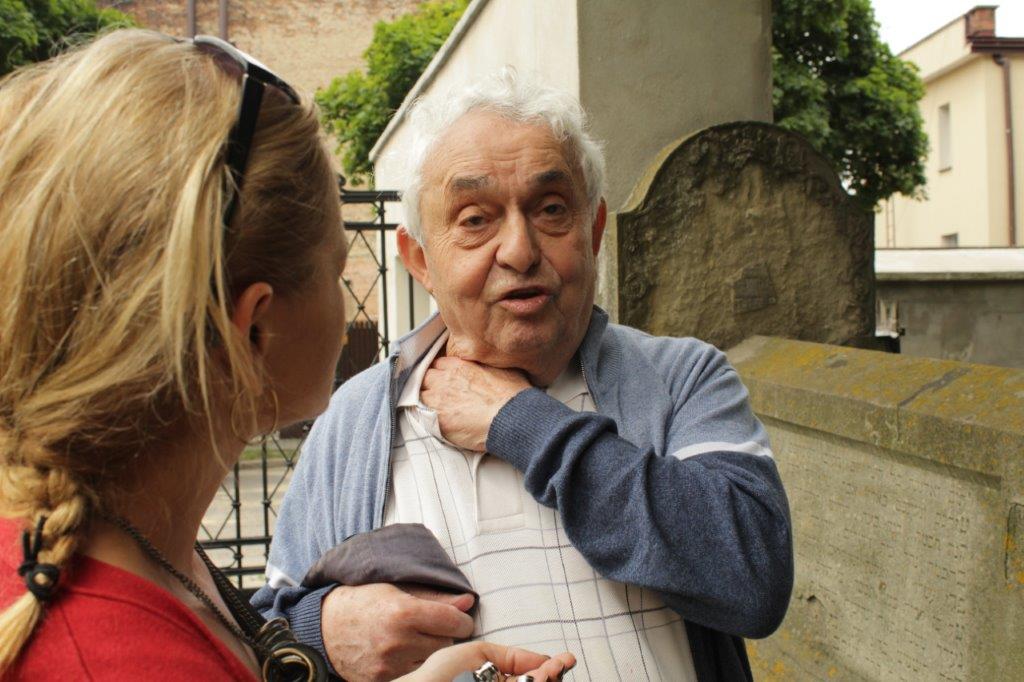 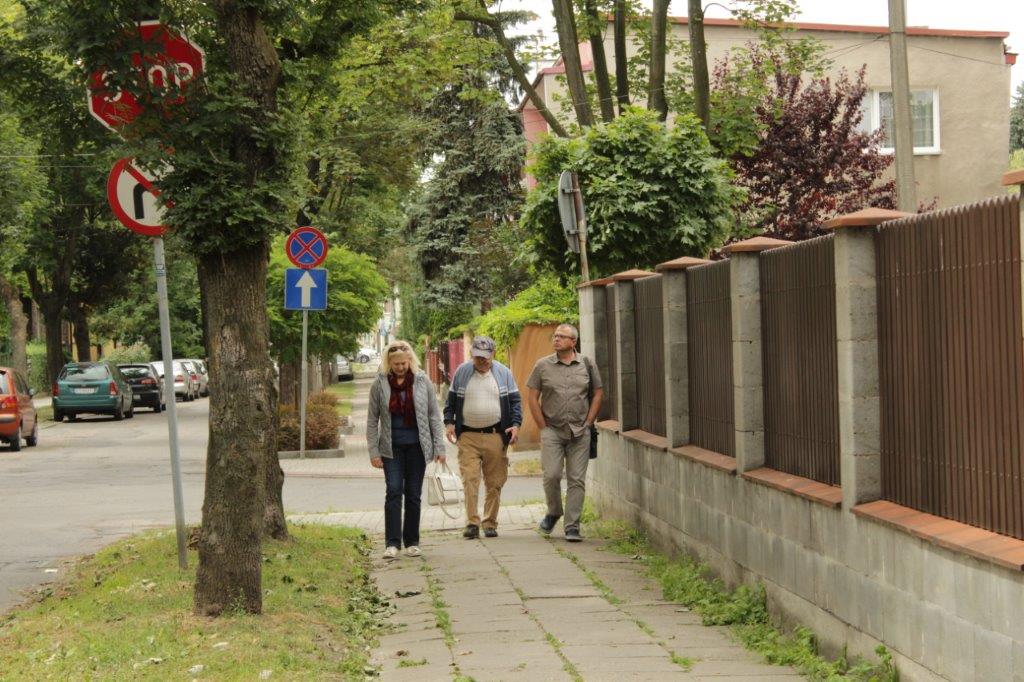