Report of the Activities of Jewish Committee from Tarnow available here. 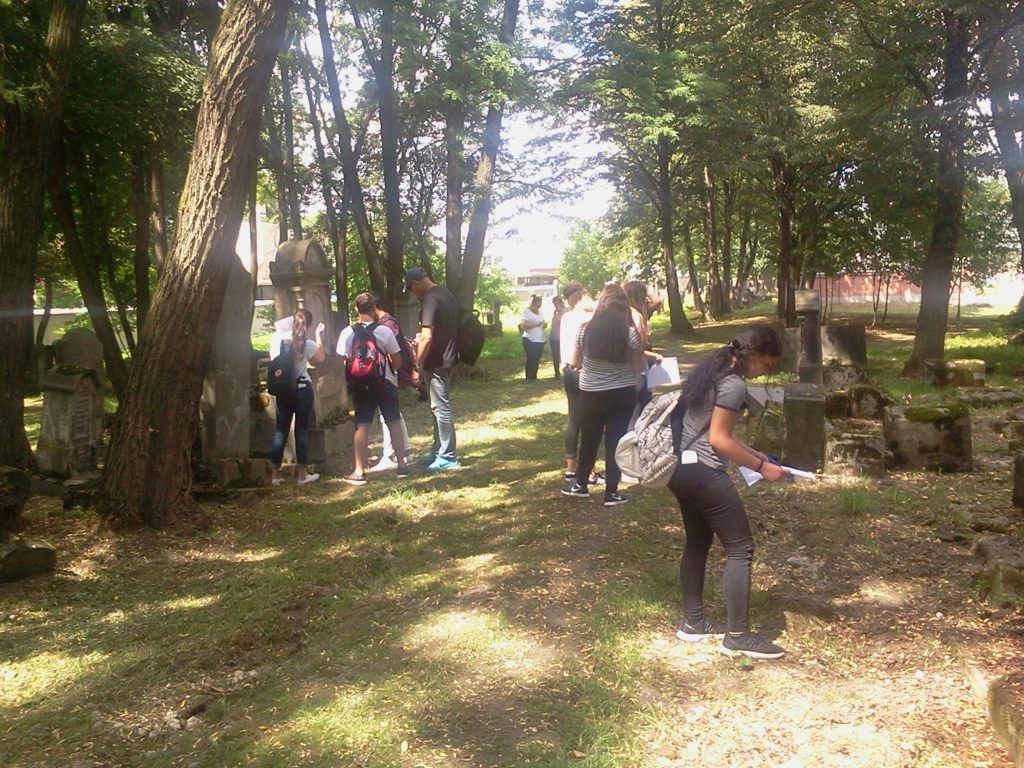 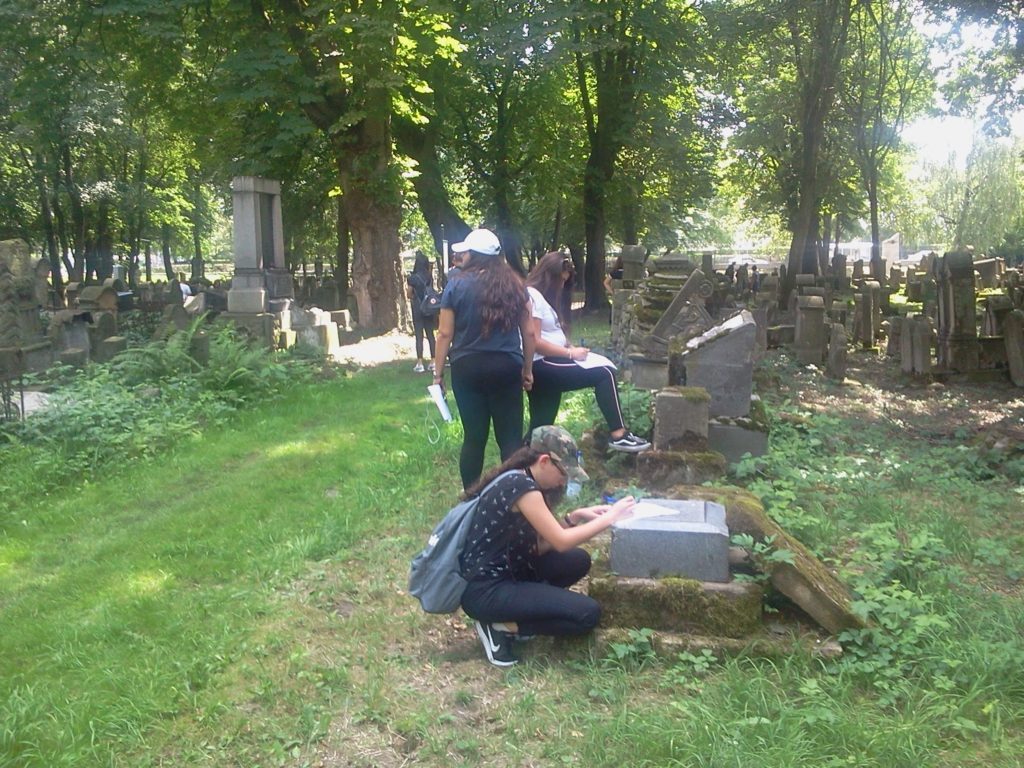 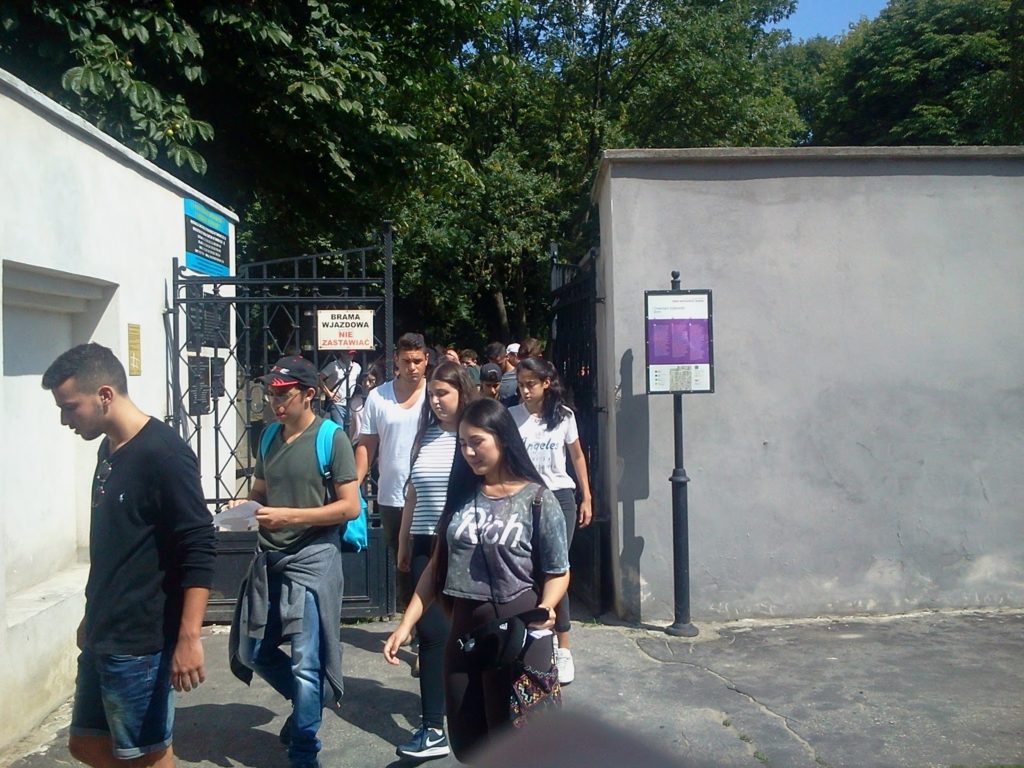 June 14. (Thursday)
12.00 A prayer meeting at the place of Tarnow Jews execution, Buczyna Forest in Zbylitowska Góra.
13.30 March of Remembrance to the Jewish Cemetery in Tarnów from the former Magdeburg Square, beginning of Juliana Goslara street (next to Public Kindergarten No. 6)
14.15 A ceremonial unveiling of the Monument Commemorating the Holocaust of Tarnów Jews at the Jewish Cemetery in Tarnów after the conservation works have been completed
21.00 Concert at the Bimah, Ta Shma Orchestra (New York)
June 15. (Friday)
20.00 On the Fence Gallery, opening of the exhibition of photographs by Dariusz Kobylański “Szacharit/shacharit//שחרית”, Square of the Old Synagogue.
21.00 Concert at the Bimah, Porto Meskla Band (Kraków)
June 16. (Saturday)
17.00 Marzenie Cinema, screening of Marian Marzyński’s film “Skibet/Hatikvah”
After the film, a meeting with Jerry Bergman, one of the film’s protagonists, an emigrant in 1968
June 17. (Sunday)
11.00-13.00 Open Gate of Jewish Cemetery in Tarnów, guided tours.
21.00 Concert at the Bimah, Klezmafour (Poland)
June 24. (Sunday)
17.00 Synagogue in Dąbrowa Tarnowska, concert of the Klezmer Orchestra of the Sejny Theater (Sejny)
21.00 Concert at the Bimah, Klezmer Orchestra of the Sejny Theater (Sejny)