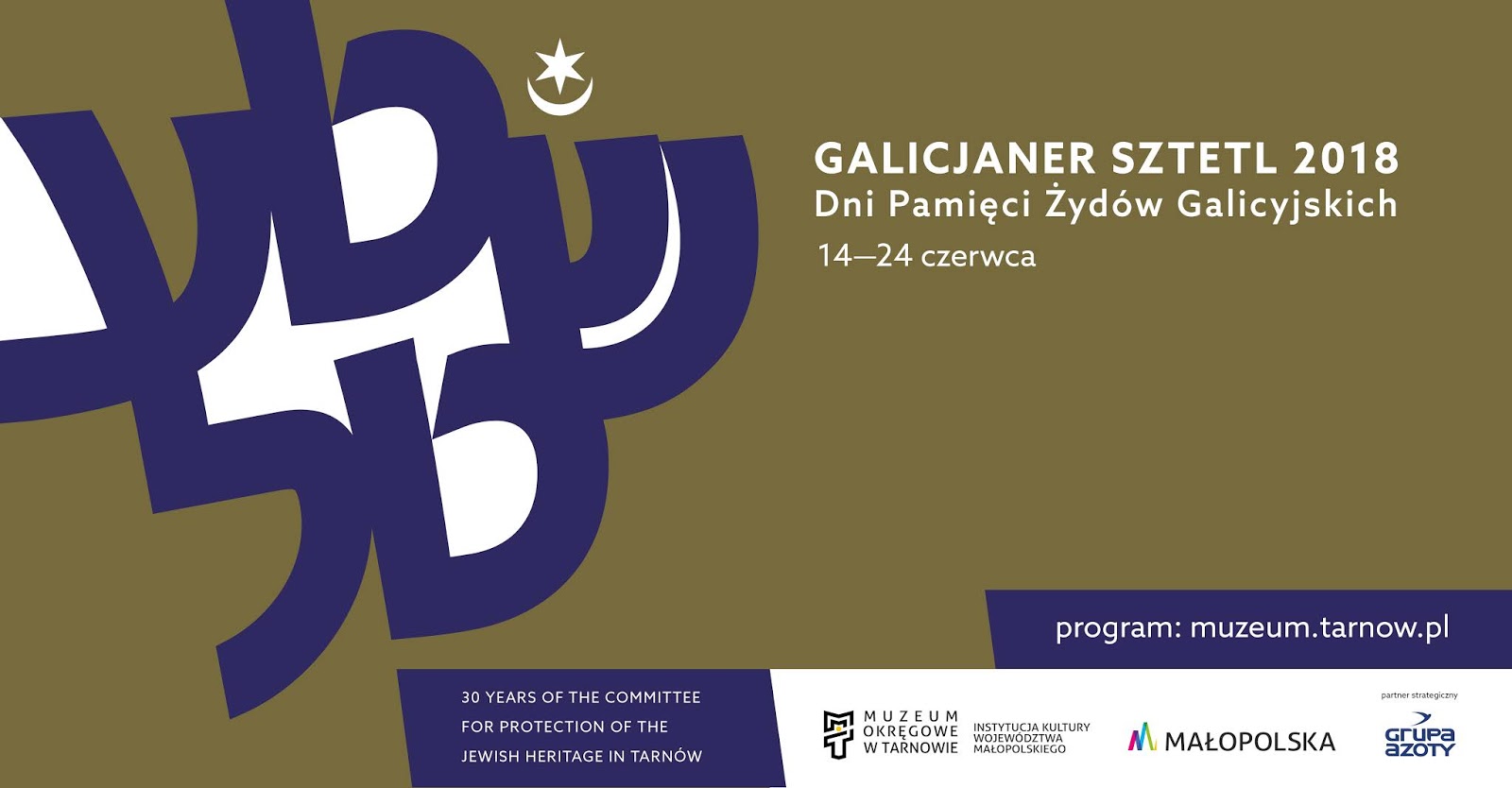 12.00 A prayer meeting at the place of Tarnow Jews execution, Buczyna Forest in Zbylitowska Góra.

13.30 March of Remembrance to the Jewish Cemetery in Tarnów from the former Magdeburg Square, beginning of Juliana Goslara street (next to Public Kindergarten No. 6).

14.15 A ceremonial unveiling of the Monument Commemorating the Holocaust of Tarnów Jews at the Jewish Cemetery in Tarnów (by David Becker) after the conservation works have been completed.

20.00 On the Fence Gallery, opening of the exhibition of photographs by Dariusz Kobylański “Szachrit/shacharit//שחרית”, Square of the Old Synagogue.

After the film, a meeting with Jerry Bergman, one of the film’s protagonists, an emigrant in 1968.

21.00 Concert at the Bimah, Klezmer Orchestra of the Sejny Theater (Sejny).

15.00 Stara Łaźnia Restaurant, meeting of the descendants of Tarnów Jews with the President of Tarnów, Roman Ciepiela. 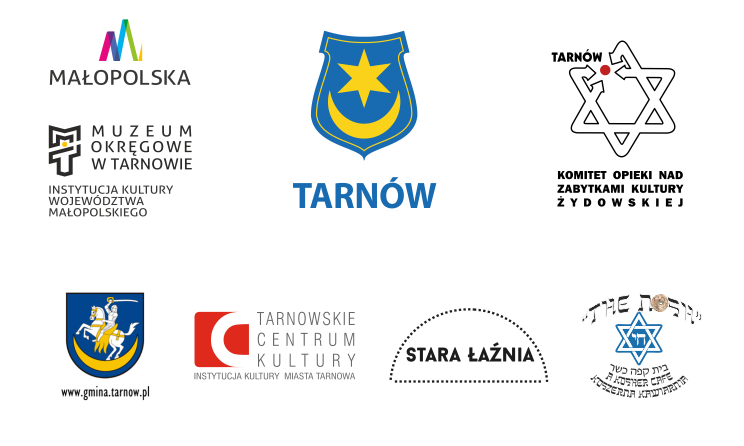 We have the names of half of the over 11,000 deceased buried in the Jewish Cemetery in Tarnów. An inventory of tombstones and inscriptions, from which at least two data could be read, was prepared by the Foundation for Documentation of Jewish Cemeteries in Poland. Click HERE to go to the database (in English).

If you want to make a donation for Renovation of the Historic Jewish Cemetery in Tarnow by PayPal – cklick HERE.